“Tatthai”, a boss of Thaitat group, had a terrible accident that almost destroyed his brain. The unexpected surgery effect has granted him a power to read people’s mind, allowing the man to behold their intention towards him. Because of this, Tatthai trust his aunt, “Pinitnan”, and “Naphat”, an orphan who was patronized by his family, to help him run the business. And he also gave heart to “Krima”, a beautiful kind reporter, who was a daughter of his business competitor.

One day, Tatthai was arrested as a murderer, leading to the capital punishment. He decided to escape to prove his innocence and seek for the real wirepuller. The process of revealing the truth made him lost his team member, “Yolthita”, who was also Naphat’s lover. That finally turned friends to foe because of rage. However, Naphat never intended to attack Tatthai to death. But the more shocking thing was that Pinitnan seemed to be the mastermind of all the plans targeting him since the beginning.

Meanwhile, Tatthai’s brain functioned strangely and made his health get worse. He had to find the reason behind his aunt’s evil action, and prove himself before everything got to be too late. 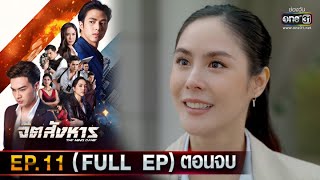 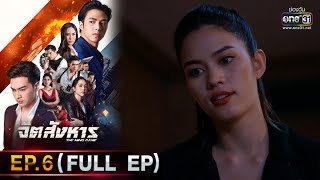 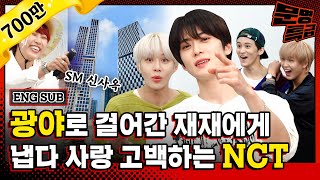